After a short break an evening gala began in the banquet hall of the Holiday Inn Hotel in Józefów, near Warsaw. During the event the extensions of the certificates of the Producer and Co-Producer of Steel Structures were commenced. There was also “Steel Structure – Implementation of the Year 2017″ award granted. 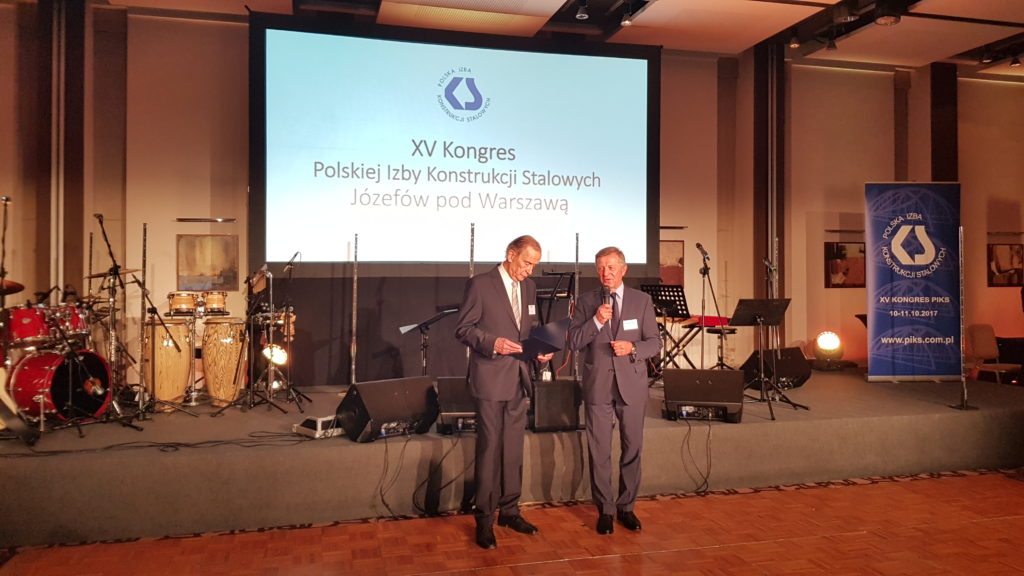 Participants of the evening of the 15th PIKS Congress were welcomed by President of the Chamber Tadeusz Rybak and General Director Karol Heidrich. Firstly, the extensions of the Steel Manufacturers Certificates were granted to companies:

Subsequently, extended certificates of Co-Producers of Steel Structures were received, which were received by representatives of companies: 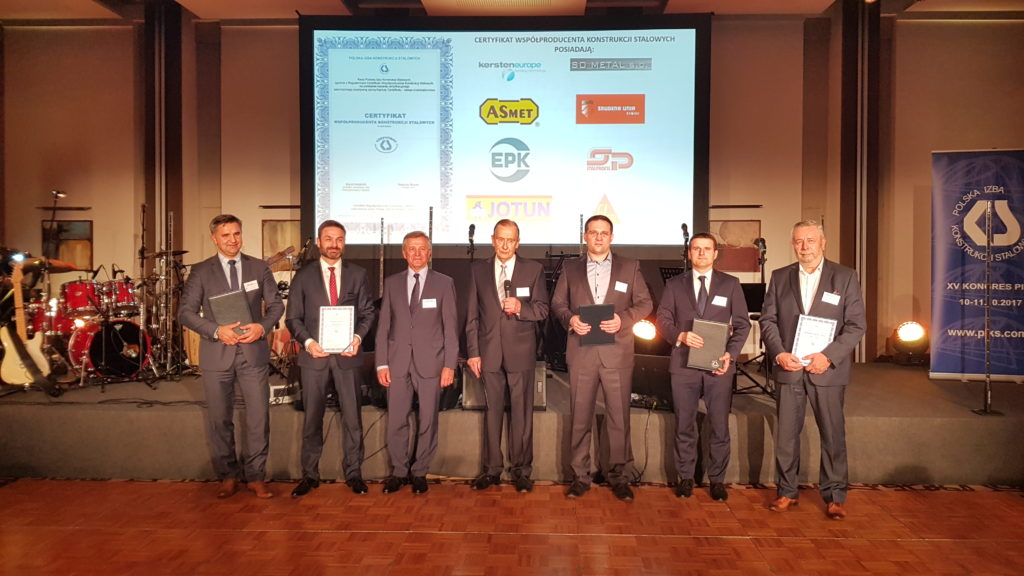 Next, the objects in this year’s edition of the competition “Steel Construction – Realization of the Year” were presented. Diplomas of recognition went to the following companies: 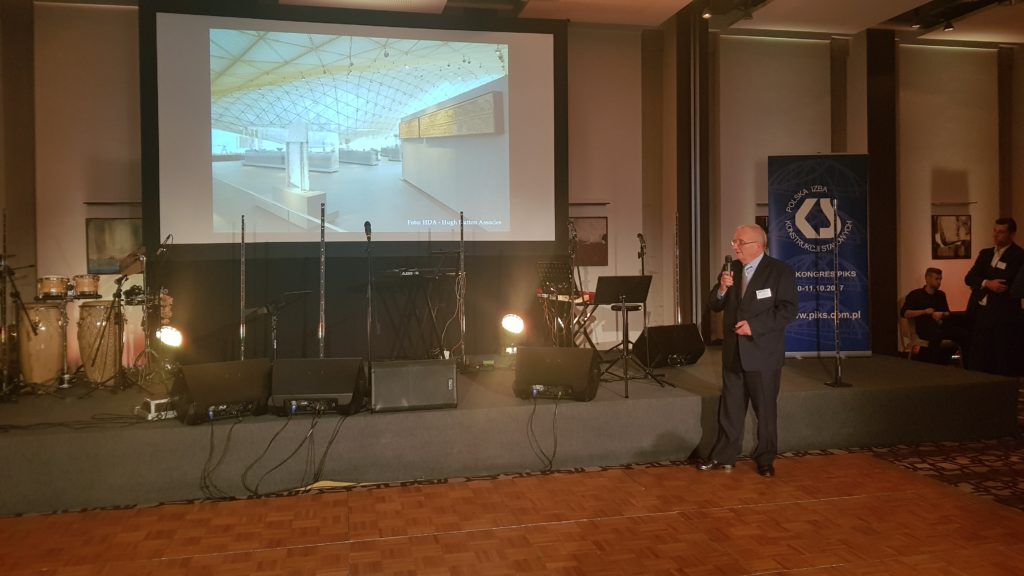 The winner of the competition received the statuette  which was recieved by Chairman of the Board of ZEMAN HDF, Mr. Lech Ciszak, who then presented the winning object realized by the company: steel structure of PKP Nowa Łódź Fabryczna railway station. 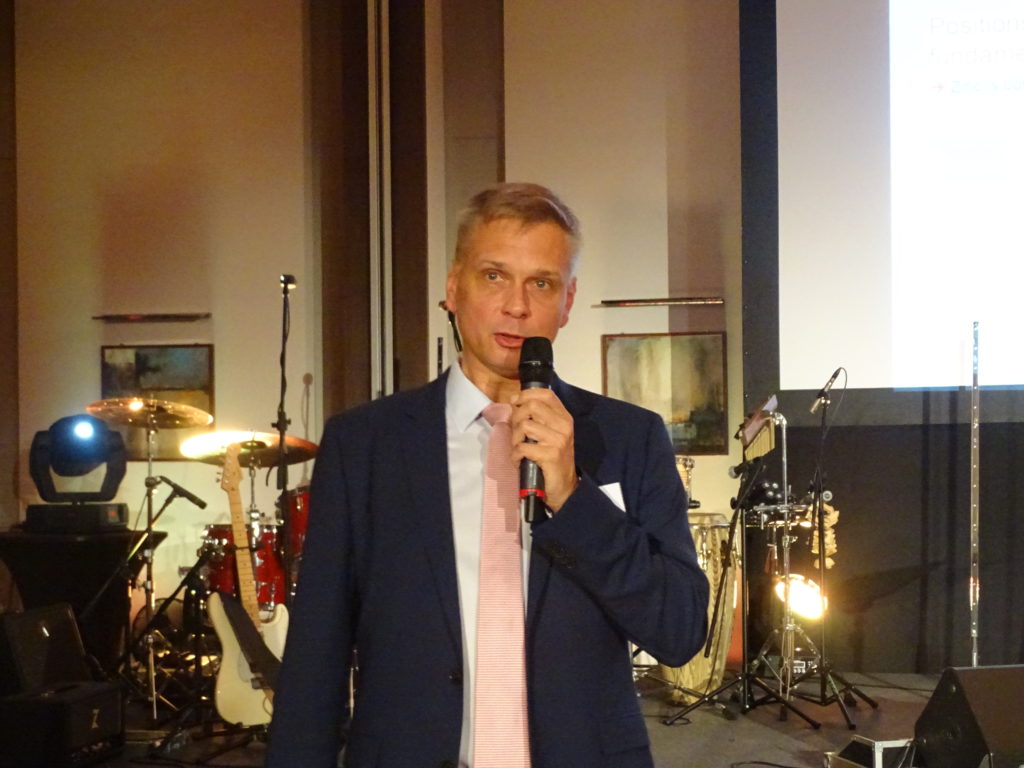 take part in the evening entertainment part. A short film showing PTC activity was displayed on the screen, after which President Jacek Zasada presented the scope of activity of the association. Finishing the speech, President Jacek Zasada invited the participants of the Congress to participate in the performance of Monika Szczot – finalists of The Voice of Poland. After an hour-long concert, the evening went into a banquet, which lasted until late at night.

We congratulate all companies that were granted extension of the Certificates of Manufacturer and Co-Producer of Steel Structures.

We also congratulate the companies who have been honored for their participation in the “Steel Construction – Implementation of the Year 2017” Competition and the winning company ZEMAN HDF.

We want to thank Mr Jacek Zasada for sponsoring the artistic part of the evening gala.

We thank All participants of the PIKS Congress for participating in the event! 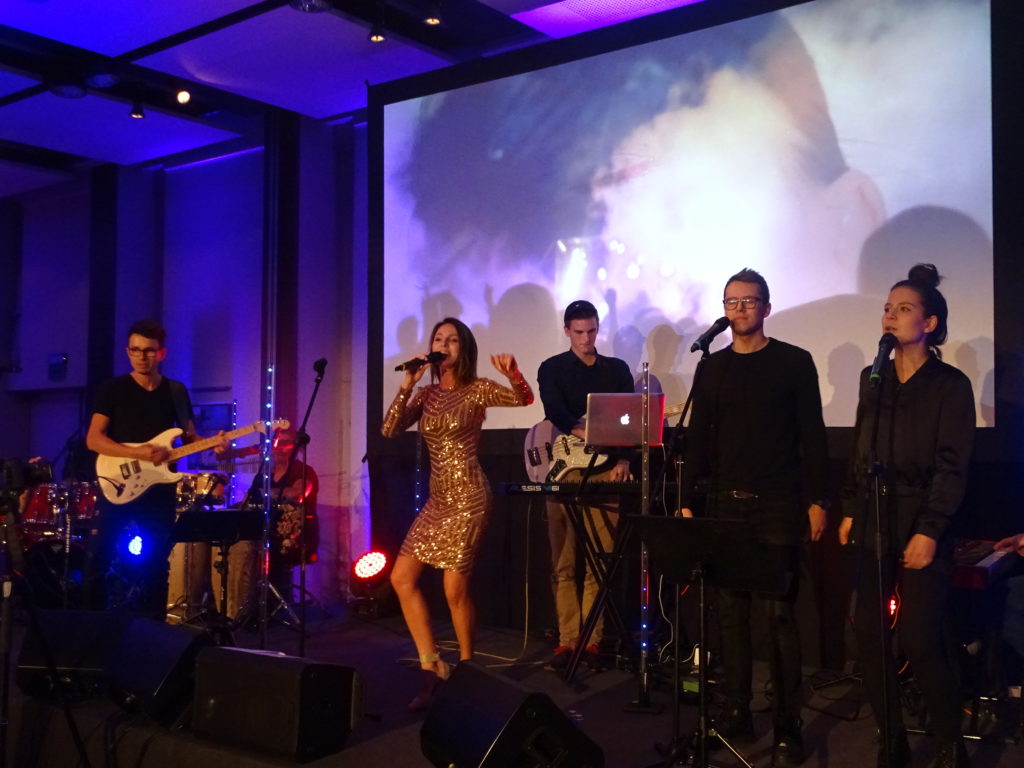 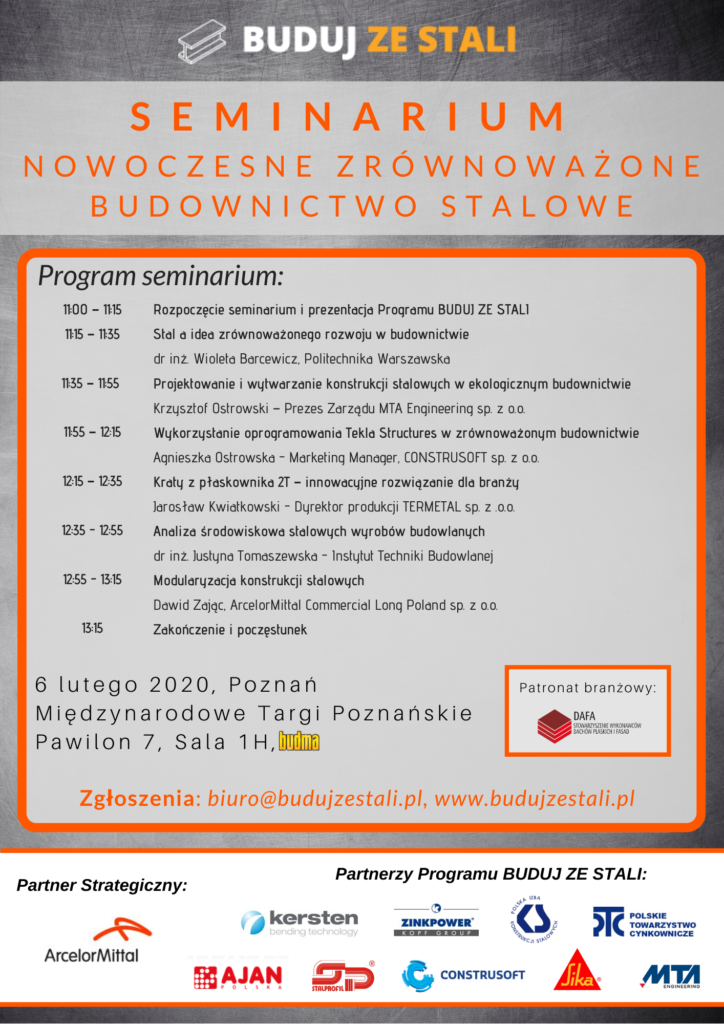